Karl Denison, C.P.P.A., Executive Vice President and Principal of Goodman-Gable-Gould/Adjusters International (GGG/AI), has been elected as President of the National Association of Public Insurance Adjusters (NAPIA) for 2014-2015. Since joining NAPIA in 1983, Denison has served on numerous committees and has taken many leadership positions within the Association, most recently serving as First Vice President for the past year. As President, Denison will be active in all facets of NAPIA, including the legislative, education and membership committees.

As a licensed public adjuster, Denison has been handling property insurance claims on behalf of policyholders since 1982. He attained the designation Certified Professional Public Adjuster (C.P.P.A.) from NAPIA in 1990. In addition to his role as Executive Vice President of GGG/AI, Denison is also the GGG/AI Catastrophe Team leader and in this capacity organized their response to many large property loss events, including the 2004 hurricanes Charley, Frances, Ivan & Jeanne; the 2005 hurricanes Katrina and Rita; the 2008 hurricanes Gustav and Ike; and Super Storm Sandy in 2012.

Over the past 63 years, three generations of GGG/AI principals have served in leadership roles within NAPIA, starting with William Goodman&mdash;founding member of GGG/AI&mdash;who served as the first NAPIA President from 1951-1957. Since then, six others from GGG/AI have served: Norman Goodman, Myron Schwartz, William R. Goodman, Harvey Goodman, Randy Goodman, and now Karl Denison. From the very beginning of NAPIA, GGG/AI has worked hand in hand with the Association to create continuing education opportunities for its members, to support legislation regarding licensing criteria, and to elevate the public adjusting profession as a whole.

"I am pleased to be voted in as President of NAPIA," says Denison. "This is a very high honor, especially considering I have been elected by my peers, and in some cases my competitors, in the public adjusting field. I look forward to serving all the members for the next year."

Founded in 1951, the National Association of Public Insurance Adjusters promotes the highest standards of professional education, conduct and ethics in the field of public insurance adjusting. NAPIA's members are committed to working in the best interest of their client&mdash;the policyholder&mdash;and to conducting business with honesty and integrity.

12 Total
View In Insurance Policies, Less Can Be More

In Insurance Policies, Less Can Be More

Winter is fully upon us, but are you fully prepared? Not many people read their insurance policies until it’s time for a claim. If they did, an… 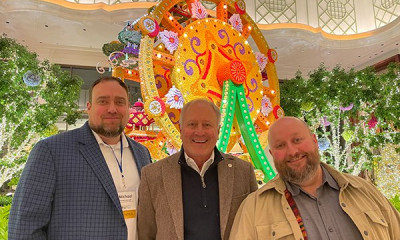 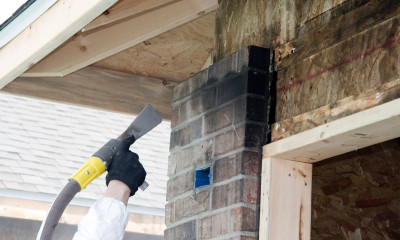 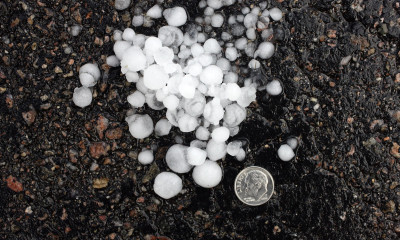 How a Business Owner Can Navigate a Hail Damage Insurance Claim

Summer in Colorado brings sunshine and heat waves, but it can also mean mid-summer hailstorms that can destroy roofs and cause other significant… 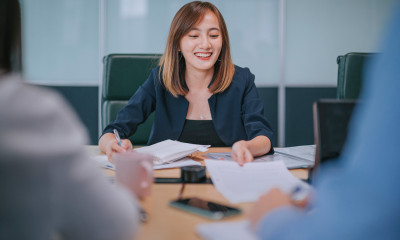 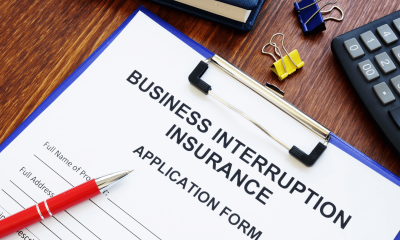 Business interruption insurance claims are complicated – but with the guidance of a public adjuster, they don’t have to be. 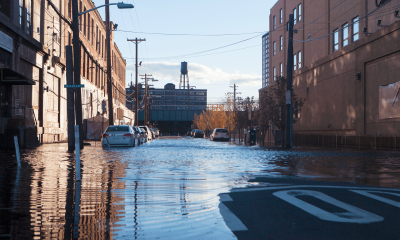 For decades, the only option most property owners had for purchasing flood insurance was the federal government’s National Flood Insurance Program… 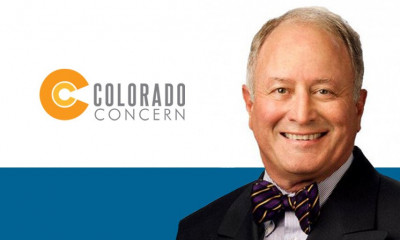 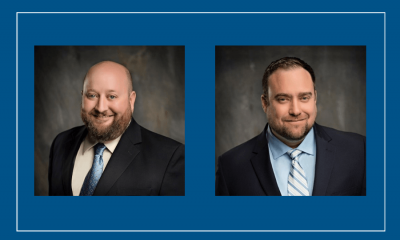 Adjusters International/Matrix Business Consulting is proud to announce the promotion of Kalon P. deLuise to Chief Executive Officer and Michael… 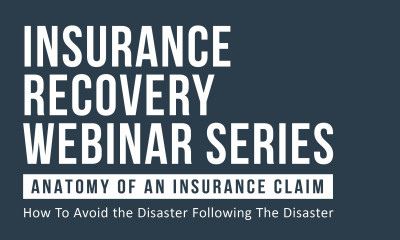 As a free resource to the community, we are hosting a free webinar series titled Anatomy of An Insurance Claim: How To Avoid the Disaster following… 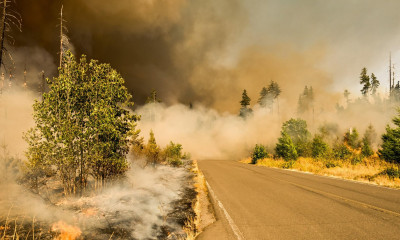 We currently have expert teams in place to assist property owners impacted by the recent wildfires in Colorado. To find out how we can help with your… 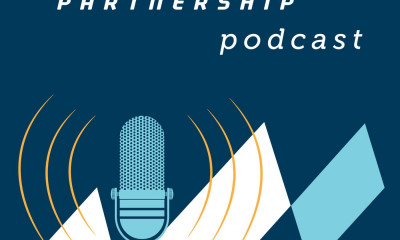